Zack Chandler, Head of Esports and Wild Rift Team Manager, said: "Wild Rift is a game I spent months being excited about the release. Now working with the best team in the world under Rix.GG, I'm certain they can continue to leave their mark on the esport title."

You can take a look at the newly formed squad in the photo below: 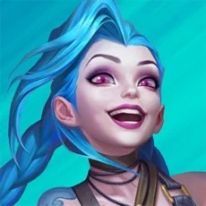